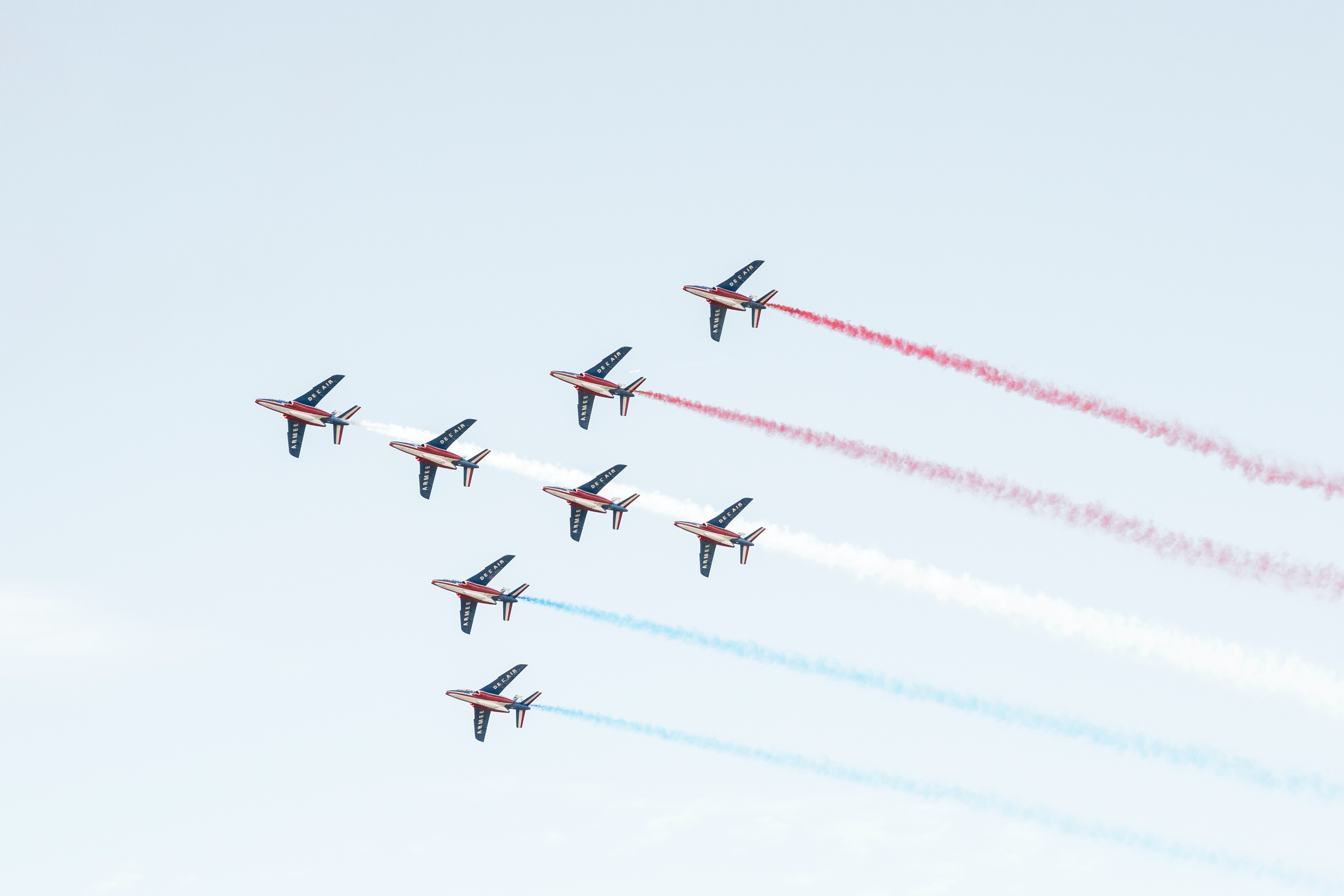 Relational Power: The ability to influence others in accordance with out own interest

The ability to effect change

Different ways of influencing people Through

Sep 15, 2021
Germaniens Economic: In 2017, Germany's GDP growth rate was 2.4% better than it had been in the previous year. Germany's GDP per capita was $46,749 in 2017, better than the 2016 average of $45,923.
Germany’s Military: Germany reported a record high in NATO defense spending for 2021, submitting a budget of €53 billion ($63.8 billion) for the current year.
As of July 2021, the Bundeswehr has a strength of 184,507 active-duty military personnel and 80,374 civilians, placing it among the 30 largest military forces in the world and making it the second largest in the European Union behind France in personnel.
Institutions: leading member in the European Union, UN, Nato, G12,18
Culture: Featuring a diverse array of religions, customs, and traditions that make up the rich national psyche. Germany is known for its long and rich history, one that has put it at the forefront of European thought, politics, and art for over 1,000 years. This history has shaped a culture that combines predominantly Christian values with literature, art, philosophy, logic, reason, and, of course, a love of beer and sausages.
s3-us-west-2.amazonaws.com
https://s3-us-west-2.amazonaws.com/secure.notion-static.com/ae90cc21-b483-4b9d-ab48-66d157a31406/Sources_of_UK_power.docx

Sep 14, 2021
Hard - exerting influence through force / coercion
Soft: exerting influence through persuasion / attraction
Smart Power: combining hard and soft power
Credibility: You have to be certain to be using hard powers to make soft power effective
Steven Lukes… he is the 3 faces of power
Sep 17, 2021
3 faces of power:
1st face: decision making power (not hidden actions- vetoing, declaring war, or acting directly instead op having third Proxies parties acting for you)
2nd face: agenda setting power (Giving sb the possibility to choose between preselected options or keeping something off the agenda in the first place)
3rd face: ideological power (brainwashing or educations people into your thinking or keeping stuff off the agenda by making them think what you want them to think)
Structural Power: Who decides, who decides

Sep 16, 2021
Even though the IB is trying to get us specify problems to one of the following, issues can never be only be interpreted as a single layer based issue
Global Issue: Issue that is affecting the whole global community (Climate Changing)
International Issues: Issues affecting spesific countries
National Issues: International Conflicts
Community Issues: Group of (local/national) people (same ideology)
Local Issues: Only affecting people locally

Sep 20, 2021
Describing the Global issue of North Korea using the different layer technique .
Global Issue: North Korea threatening other countries with their nuclear power
International Issue:
National Issue: People get suppressed and brainwashed by the goverment
Community Issue: People must salute and pray to their leasders
Local Issue: The people living at the boarder had to be moved after establishment of north and south